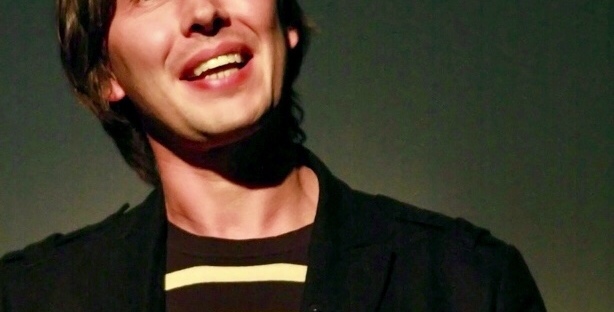 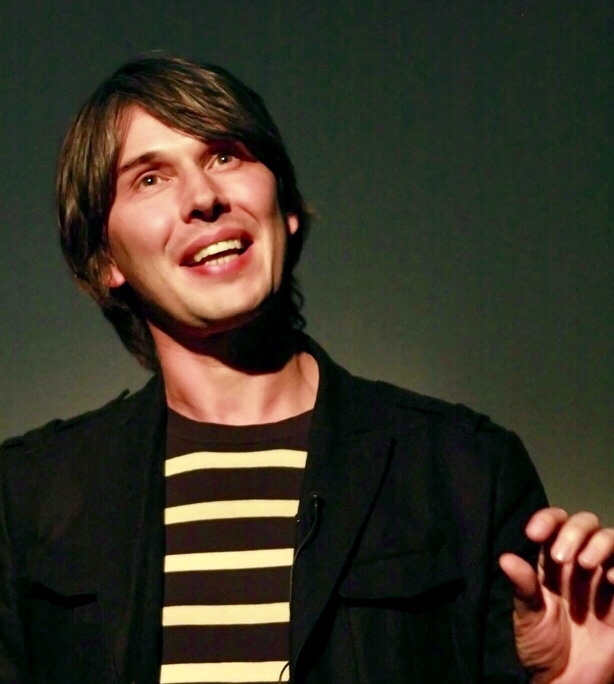 I’m a big fan of Brian Cox…but I have noticed that there are two problems.

Problem number one is that when he is telling me something it makes perfect sense and I understand entirely, but when the programme has finished I am unable to recall the information with enough clarity to explain it to anyone else.

Problem number two is that, as I said, I’m a big fan of Brian Cox and tend to get distracted when he is telling me something interesting about physics.

This week we welcomed Education writer and speaker David Didau to our whole school INSET day and he talked about the Principles of effective learning, a subject that, I believe, is just as relevant for Support staff as it is for Teaching staff.

In his presentation, David taught me that Brian’s inability to teach me anything is a result of two things.

Firstly, Robert Bjork’s Theory of Disuse explains that although I understand what Brian is telling me at the time, my ability to retrieve it is limited because I haven’t got much in the way of basic physics knowledge (I’m ashamed to admit I gave up physics at the end of year 9), he only tells me once, and as soon as the television picture memory triggers of him are gone, I struggle to recall the information with any kind of clarity or sequence.

Secondly, although as we mature we become more able to focus our attention on learning, there are still things that will distract us and effect our ability to take the information in!

David’s talk was expertly delivered and very thought-provoking. I’m sure that our Teaching staff will be discussing the ideas and theories for many months of training, development and lesson delivery but I was more interested about how the ideas were relevant to the roles of Support staff.

Following David’s talk we met as a Support staff team to discuss the topic further. I have to admit that I was unsure whether my colleagues would be able to link the principles with their own roles but I needn’t have worried.

Technicans could clearly identify that part of their role was to lay out the external resources students need to assist in their learning (such as equipment and consumables) and then gradually remove that support so that students could build their own experiments or ingredients, increasing the power of their learning.

Pastoral Support explained that they often see students when things had gone wrong and their role was to work on behalf of the student to resolve the issues, build their confidence and get them back into the classroom and back on the road to success.

Our Sixth Form Support team told us how they often see students who have been successful throughout their academic career and got used to being told that they are “clever”. The step into A level can come as a shock meaning students hide their difficulty and don’t seek support

Teaching Assistants told us how they start with new additional needs students supporting everything they do, but then gradually removing the scaffolding to enable them to work independently and confidently.

Administration, Data and Finance all recognised how the role of Support staff was often to support Teachers with a similar scaffold to the students and we talked about how we might gradually remove that too!

I think all Support staff need to consider how their role relates to school improvement, the efficiency of the learning and the success of the students. No one denies that Support staff have a key role to play but the strength of these teams is rooted in their confidence in their contribution.

I shall be watching Brian with renewed attention now knowing that in addition to my usual distractions, I shall also be wondering how I can convert the information into my long term memory. I do know that he’ll only have to smile into the camera though and I will enjoy that all-important feeling of successful learning.

View all posts by workingsbm